Chicago Executive Airport, Wheeling, IL
Atlantic Aviation
Ware Malcomb
Construction of a new 25,000 square foot hangar at the fixed base operation for Atlantic Aviation at the Chicago Executive Airport (PWK).  This is the third new hangar that MHC has built for Atlantic, the second at PWK and another at Waukesha County Airport in Waukesha, WI. The new hangar is capable of housing up to G650/700 and Global 7500 and increases Atlantic Aviation’s hangar space at PWK to 86,500 square feet. The facility will include 3,000 square feet of office and shop space. In support of the new hangar, Atlantic will also develop two acres of additional ramp apron and a 72,000 gallon fuel farm. This new facility will help Atlantic meet the growing demand for hangar space and aircraft parking in the Chicago market and to continue to provide best in class service to the general aviation community in the area.
Atlantic Aviation, headquartered in Plano, Texas, provides a wide range of aviation services, including the largest network of fixed base operations in the  U.S. and a dedicated concierge service for general aviation aircraft owners and pilots across the United States. 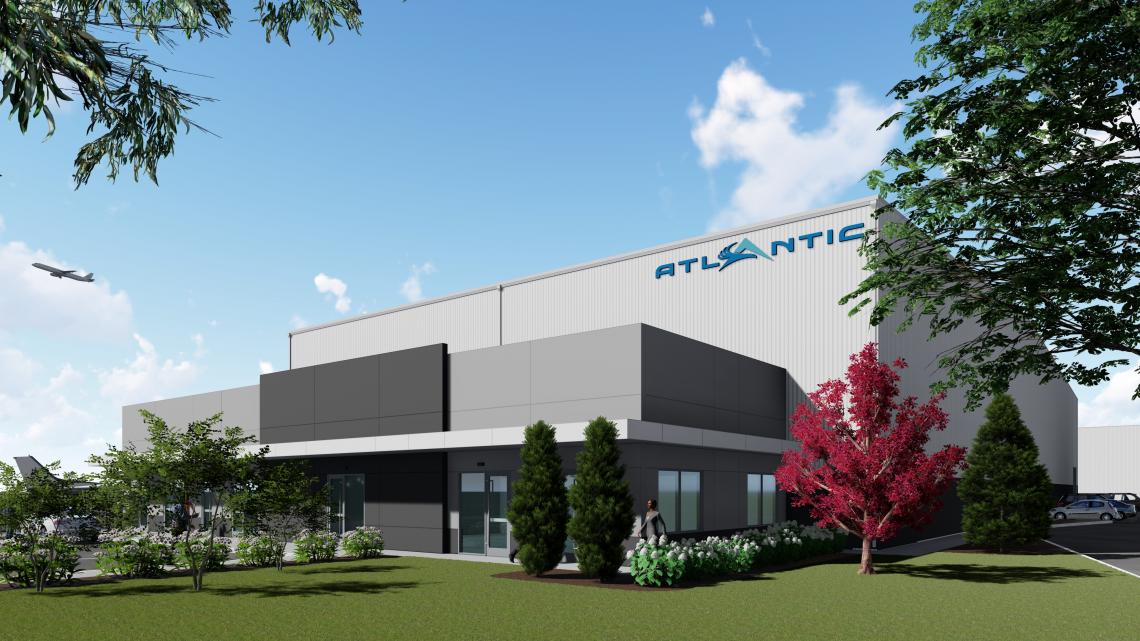 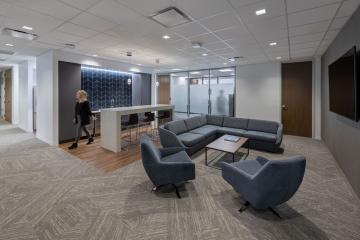 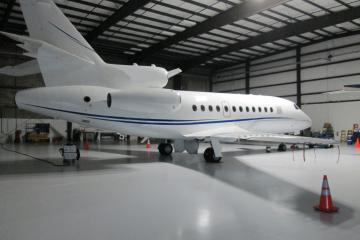 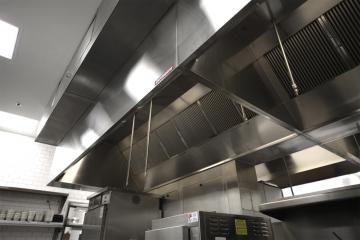 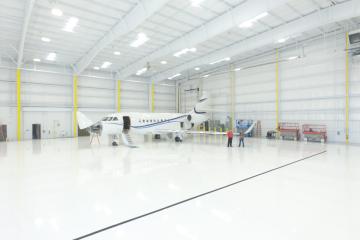